Welcome to the Sonoma County (California) Section of the ADC Website

You might like to know that your area had the worst air quality in years.  There were more air quality alerts and the air quality was worse in 2011 & 2012, than in 2008, when we had the lightning induced fires in Northern California starting on June 19, 2008.

We know that agriculture and backyard burning in Northern California has increased between the months of November and January from previous years...the Sonoma & Marin County Air Quality Districts have copies of the burn permits which are available to the public under the California Public Records Act.

When backyard and agriculture burning is allowed in all Northern California Counties it is not surprising that the air quality is so bad.  The ADC is adding a link below to a section on the ADC website which will provide studies on many of the symptoms and the health effects from smoke and jet fuel emissions.

With the unusual inversions in your area coupled with man-made clouds from the jets and their jet fuel emissions, Northern California has become a pea soup of toxic air to breathe.  The Sonoma & Marin County Air Quality Districts should have curtailed agriculture and backyard burning...and apparently did so only to a limited extent.  The political ramifications of telling both agriculture and those that burn in their backyards to stop burning and chip their wood and backyard waste instead of burning it...requires political courage even when it comes to protecting the public health.  The ADC can offer concrete suggestions to reduce the amount of air pollution in your respective counties and how to take action.

The Sonoma & Marin County Board of Supervisors, respectively, are in charge and can change the decisions made by their respective Air Quality Control Districts.  It will take some pressure on them to change...worth the effort if you continue to live in these areas.  The ever-increasing acreage that is going into agriculture in your area...especially between Mendocino County and Marin County, will only exacerbate your air quality between November and March each year.

The ADC understands the issue about the jets but they only worsen the air pollution in your area from huge amounts of agriculture and backyard burning.  The Sonoma & Marin County Air Quality Districts like to blame stoves and fireplaces and ignore agriculture and backyard burning.  And they certainly don't like discussing jet fuel emissions or the impact of man-made clouds coupled with air inversions which exacerbate these problems.

Please note that the California Air Resources Board in Sacramento, CA is now taking complaints and suggestions about air quality in your respective areas for the next two weeks.

Complaints and Requests for an investigation should go to:

Complaints to the California Air Resources Board should also be addressed to:  the Sonoma County or Marin County Board of Supervisors and the Sonoma & Marin County Air Quality Districts, local city elected officials, the California EPA, your state senator and state assemblyman, and Governor Brown.  They should also go to your U.S. Congressman as well.   You will need to cover all the bases with your complaint.

If you want the air quality in your area to improve this is one way to start the things moving toward air quality improvement in your area.  The ADC has taken action on this issue in Mendocino County as we are having the same problems here.  The more of us who raise this issue the better...especially if we want to be heard and improve our air quality...the better.

The California Air Resources Board is now taking complaints and suggestions due to the poor air quality in Northern CA this year...some of the worst in years.  The ADC will be placing all of the health information and all of the Air Quality Alerts on the Sonoma County and Marin County Websites early next week.  They show more moderate alerts than in 2008, and also more unhealthy air alerts.  The information on Smoke, your health, and the EPA report below will also be on your respective websites.

When you add agriculture and backyard burning to jet fuel emissions as listed below by the EPA you have an air quality disaster which is what is now happening in your area and will continue to get worse between November and March each year unless local action is taken in all communities.

This EPA report Summary and the link to the actual EPA Study document may be helpful to you.  Note the human health and agriculture symptoms from jet fuel emissions exposure in this study:

Excerpts from this report are reprinted below:

"Ultimately, EPA's principal concern in evaluating and controlling (jet fuel) emissions is the preservation of human health and, secondarily, the protection of public welfare (including protection against damage to crops, vegetation, animals, and buildings)...In particular, they have significant concerns regarding the effect of NOx on local and regional environments. Tropospheric NOx has multiple environmental quality impacts…contributing to ground-level O3 and PM, but also air toxic concentrations, excess nitrogen loads to sensitive water bodies, and acidification of sensitive ecosystems (EPA 1997a)." (PM = Particulate Matter)

“Carbon Monoxide - Cardiovascular effects, especially in those persons with heart conditions…Similar health effects on animals as on humans.”

Ozone - Crop damage, damage to trees and decreased resistance to disease for both crops and other plants. (Ground-level ozone interferes with the ability of plants to produce and store food so that growth, reproduction and overall plant health are compromised. By weakening trees and other plants, ozone can make plants more susceptible to disease, insect attacks, and harsh weather ...Ground level ozone can also kill or damage leaves so that they fall off the plants too soon or become spotted and brown...")

“Nitrogen Oxides - Acid rain, visibility degradation, particle formation, contribution towards ozone formation. NO2 is an important precursor to both ozone and acidic precipitation, which harms both terrestrial and aquatic ecosystems...NOx also plays a role in the formation of acid rain. Acid rain causes surface water acidification and damages trees...NOx contributes to the formation of particles in the atmosphere, with the resulting health and visibility effects...)”

“Particulate Matter - Visibility degradation and…safety effects for aircraft from reduced visibility. (PM is the generic term for a broad class of chemically and physically diverse substances that exist as discrete particles...over a wide range of sizes...PM may either be emitted directly or formed in the atmosphere by the transformations of gaseous emissions of compounds including NOx, VOCs, and sulfur oxides SOx...In addition to the evidence found for health effects associated with aggravation of asthma and increased respiratory illness, and that they may be chronic health effects associated with long-term exposure to high concentrations of coarse particles (FR, July 18, 1997)..."

"...the nature of the effects that have been reported to be associated with ambient PM, including premature mortality, aggravation of respiratory and cardiovascular disease…change in lung function and increased respiratory symptoms, changes to lung tissues and structure, and altered respiratory defense mechanisms; and sensitive sub-populations that appear to be at greater risk to such effects, specifically individuals with respiratory disease, cardiovascular disease and the elderly...children, asthmatic children and adults..."

“Volatile Organic Compounds - Contribution towards ozone formation, odors, and some direct effect on buildings and plants." (...They can arise from evaporation or incomplete fuel combustion. As a class, VOCs react with NOx in the atmosphere to form ozone, but individual VOCs may have additional health effects. Some VOCs have little or no known direct health effect, while other VOCs, such as benzene, are carcinogens...Eye and respiratory tract irritation, headaches, dizziness, visual disorders, and memory impairment are among the immediate symptoms that some people have experienced soon after exposure to some organics...At high levels, VOCs can have a damaging effect on plants...VOCs that contain chlorine can also contribute to stratospheric ozone depletion.)..."

"2. How Do Aircraft Affect Climate and Ozone? Aircraft emit gases and particles directly into the upper troposphere and lower stratosphere where they have an impact on atmospheric composition. These gases and particles…trigger formation of condensation trails (contrails)…”

"4.6 Cirrus Clouds. Extensive cirrus clouds have been observed to develop after the formation of persistent contrails. Increases in cirrus cloud cover (beyond those identified as line-shaped contrails) are found to be positively correlated with aircraft emissions..."

*Note: The full EPA REPORT ON JET FUEL EMISSIONS is available online at: 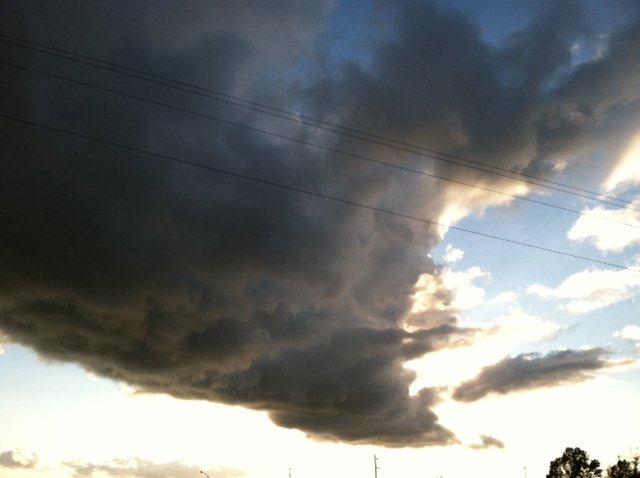 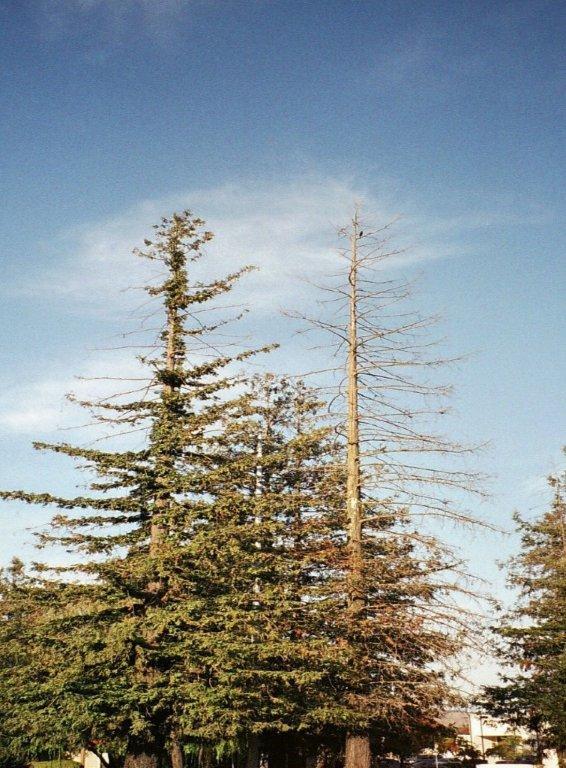 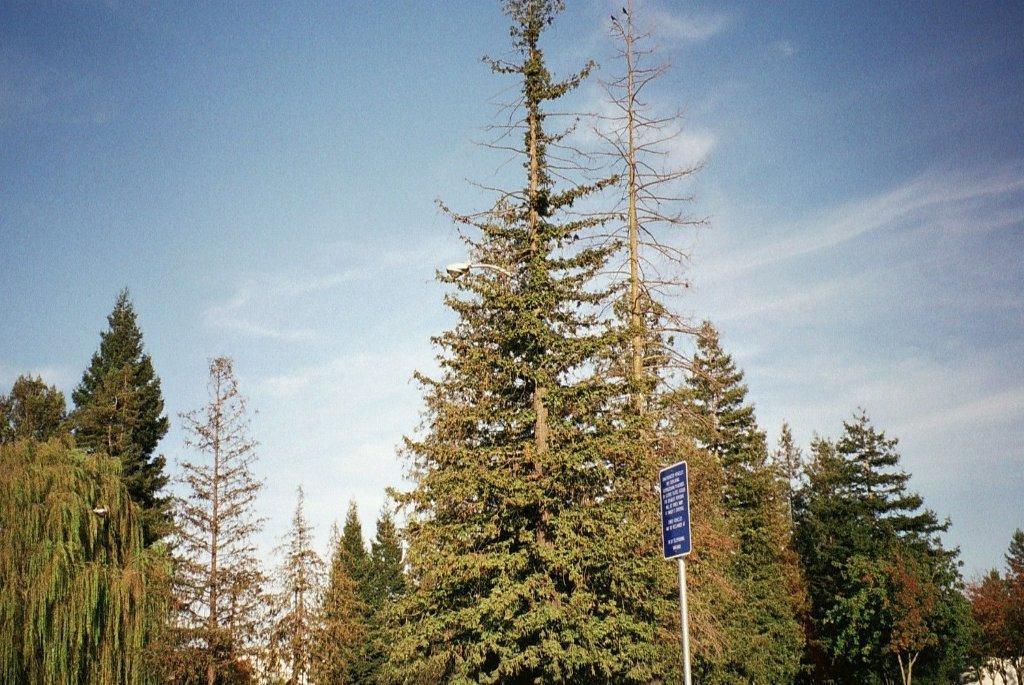 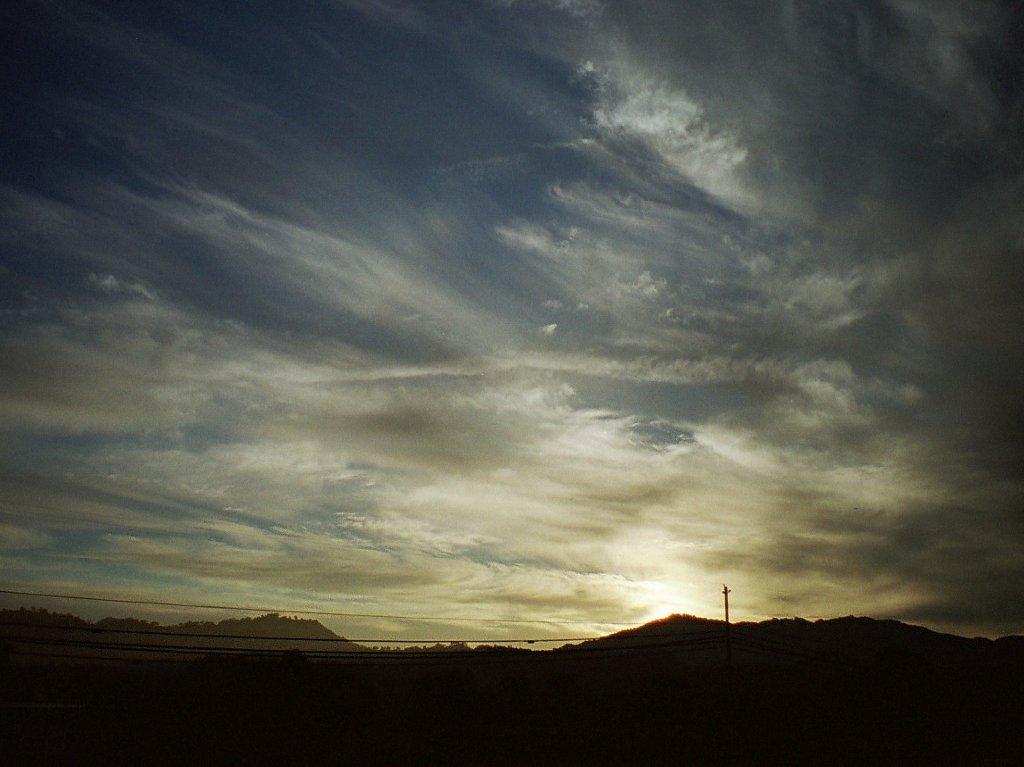 U.S.D.A APHIS is also making available today a PPRA and a draft EA to address a request from Dow, Inc. seeking a determination of nonregulated status of its DAS-40278-9 corn. This corn has been genetically engineered to provide tolerance to 2,4-D and aryloxyphenoxypropionate (AOPP) acetyl coenzyme A carboxylase (ACCase) inhibitors, also known as “fop” herbicides.  DAS-40278-9 corn has been field tested in the major corn growing regions of the continental United States as well as Hawaii. APHIS’ risk assessment indicates that DAS-40278-9 corn is unlikely to pose a plant pest risk.  APHIS is making available for public comment the Dow petition for nonregulated status, APHIS’ PPRA and draft EA. These documents can be found at:

See Other Biotechnology Regulatory Actions (Genetically Modified Crops) below and their U.S.D.A. Deadlines.